In 2014, while still a university student, she became a tour guide at the Royal Palace of Gödöllő, where between April 2019 and July 2021, she was a permanent staff member of the institution, impersonating Queen Elisabeth at events both in Hungary and abroad as well as in the press and media. Currently, she is a freelance Living History Interpreter.
Since Autumn 2021, she has been a guest of the Móra Ferenc Museum in Szeged, and has had several sold-out program as a Living History Interpreter at the Hungarian National Museum. She has been actively researching the life of the Queen for almost 20 years, and has invested the knowledge she has acquired during this time to good use in her work: she considers it her mission to present Her Majesty as authentically as possible to her guests and the public. 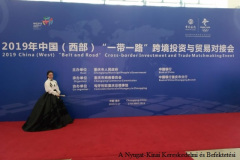 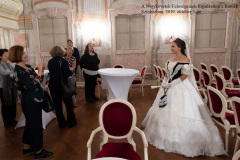 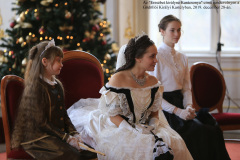 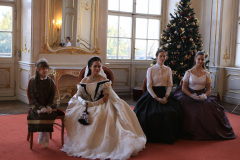 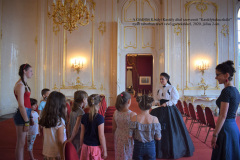 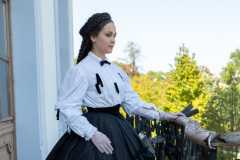 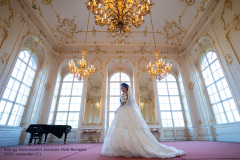 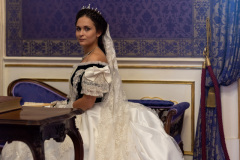